Together we are strong! If you feel displaced in an environment that has suddenly changed radically because of the corona measures and / or you are concerned about your own situation or about your loved ones at home,
We will listen to you and support you as much as we can.
Call us 071 744 01 68

Who are we and what can we do

RAPENBURG100 wants to contribute in many ways to the identity development of Leiden students. It is not without reason that we have the slogan 'Manifold in personal development', because personal development follows different paths and takes many forms.
RAPENBURG100 is committed to tackling and shaping those forms and paths together. In addition to and in the midst of the formative effect of scientific study (knowledge), we discover wisdom together.
RAPENBURG100 facilitates this in a modest range of (mostly free) activities, such as meeting meals, meditation, in-depth weekends and faith orientation. And courses, such as management training and 'Dealing with loss'. In addition, the workers are available for a confidential meeting.
RAPENBURG100 focuses on the well-being of all students, regardless of nationality, religion / philosophy or other backgrounds.
The workers at RAPENBURG100 have a philosophical background varying from Protestant, humanist to Catholic, work from those traditions, but only use it when they seem to be of added value in a meeting.

Eating together is food for the spirit 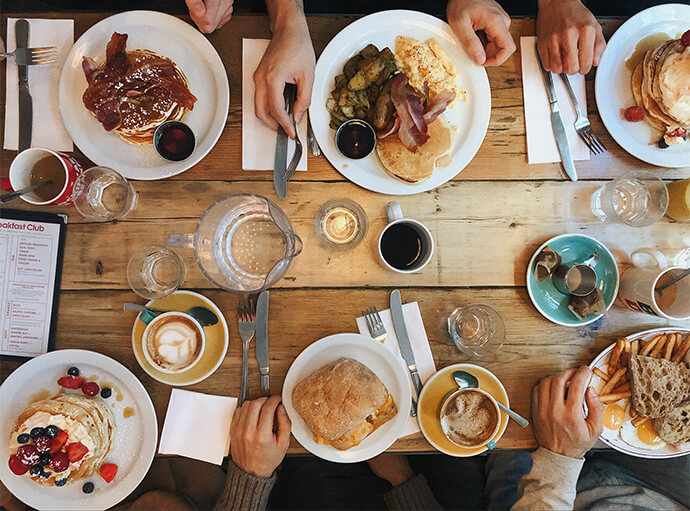 Monthly meeting meal on Wednesday evening: the fun of eating together is the input for inspiration, so you give each other spirit. Because when you are very busy, you easily lose the relaxed attitude and creativity that you need to deliver quality. They cook and eat together, after which a self-proposed topic is discussed. The costs of the (vegetarian) meal are shared (usually around € 2,50). Info and register at Rob. 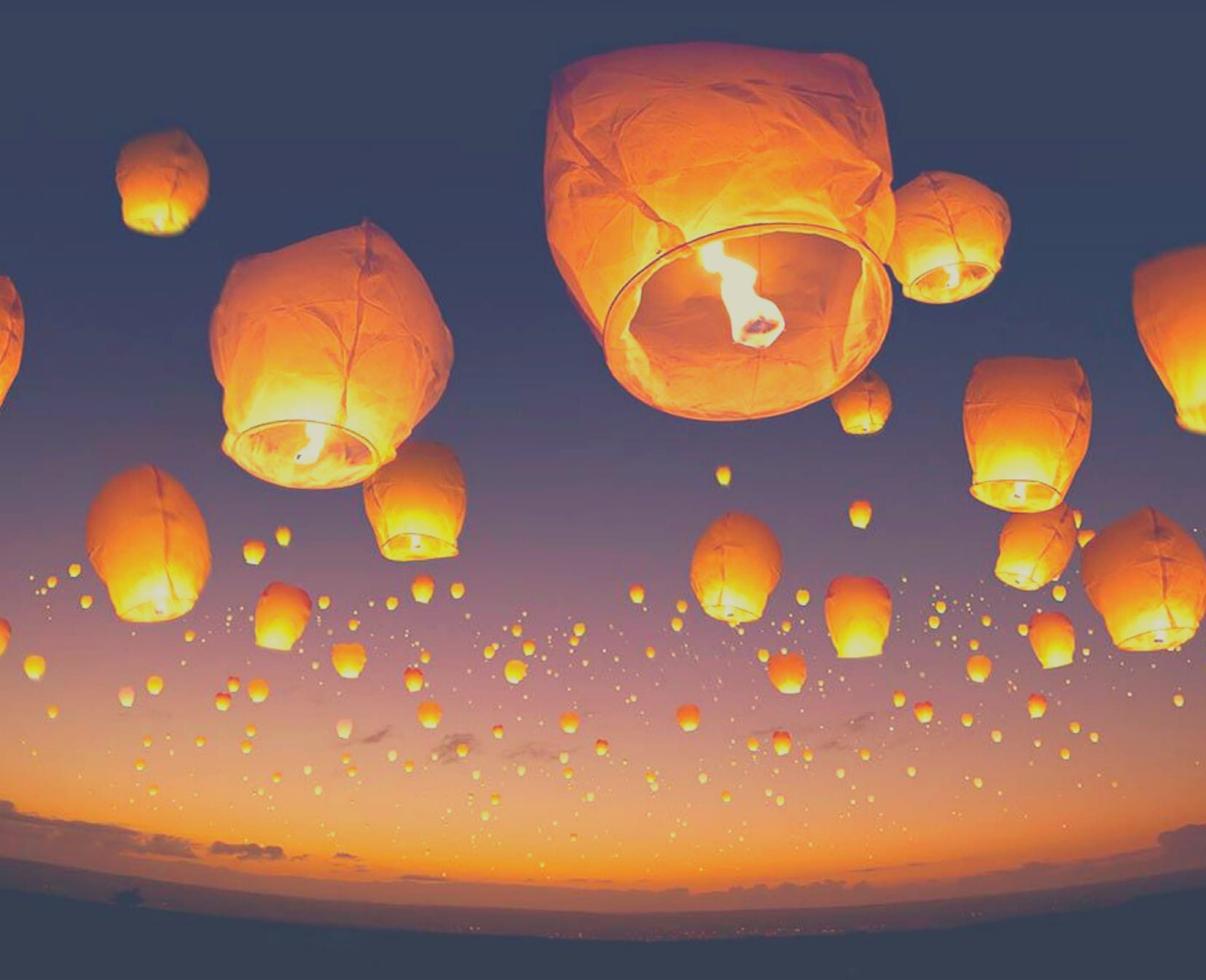 When you have lost a loved one, it affects everything in your life. It can be good to give this space under expert guidance and to take steps in a group to make grief and loss manageable in daily life. Make an appointment for an exploratory meeting with Claudia. 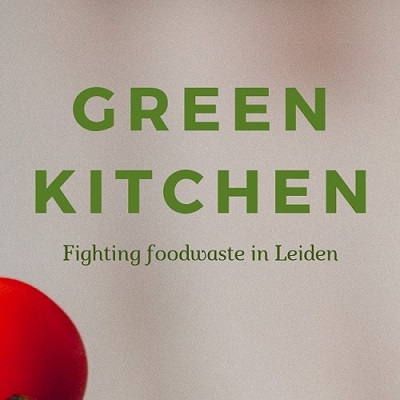 A fortnightly meeting meal on Sunday evening, eating from the prepared leftovers from the Saturday market. This concept has social-critical roots, based on conscious kitchen, but is aimed at meeting and being together. A nice mix of Dutch and international students. Connecting passions: People, food & the planet! Afterwards you can meditate in the meditation room. Sign up on the page of Green Kitchen Leiden.